Synthesis of hydroxyapatite by the low temperature way

Modern science puts one of its main goals to extend the duration of human life. Diseases of bone tissue occupy one of the first positions in the ranking of problems that are most common in the elderly. There are various ways to mend bone tissue using a variety of materials. The most promising of them is the creation of artificial bone. In this case, the artificial bone should as accurately as possible correspond to the required part of the skeleton for mechanical properties. Prospective in orthopedics for these purposes is the use of hydroxyapatite (HAP). Hydroxyapatite is perfectly compatible with muscle tissue and skin. After implantation HAP can grow along with bone tissue in the body [1]. Thus, the synthesis of hydroxyapatite to create artificial bone on its basis is very relevant.

Different methods are used to obtain hydroxyapatite, such as: chemical deposition, sol-gel method, hydrothermal method, solid phase method, etc. The powder of HAP with different morphology, specific surface, stoichiometry and degree of crystallinity can be obtained by used the valiantly method of synthesis. But unfortunately, virtually all of the above methods include the stage of heat treatment at high temperatures: in solid-phase way and the chemical deposition are at the level of 900-1200°C, the thermal stage of the sol-gel method is about 500°C, in the hydrothermal method is 200-300°C [2]. Therefore, the development of a reproducible method of synthesizing HAP at low temperatures is still relevant.

It is known that the preparation of hydroxyapatite from aqueous solutions is possible in the presence of hydrocarbons. The synthesis of HAP with the participation of sucrose was investigated in [3]. It was shown that precipitation in the presence of sucrose can significantly reduce the temperature of the heat treatment stage.

The purpose of this work was to obtain hydroxyapatite by the low-temperature method. For this purpose, based on literary sources, the method of chemical precipitation from saccharate solutions was chosen.

Synthesis was implemented as follows. Initially, a solution of calcium saccharate was obtained, then to it was added a solution of ammonia hydrophosphate and obtained mixture was heated to 40°C. After that to the solution was added ammonia (25%) to pH 10 at stirred continuously. The obtained finish mixture was allowed to stand for to aging for 7 days. After aging, the formed precipitate was filtered and dried at 80°C.

The obtained powder was analyzed by a XRD method performed on a Rigaku Ultima IV diffractometer. The analysis was carried out automatically by the PDXL software package using the ICDD / PDF-2 and COD databases and the standard ICDD 01-076-0694 (HAP) card. The resulting diffraction pattern of the sample is shown in Figure 1. 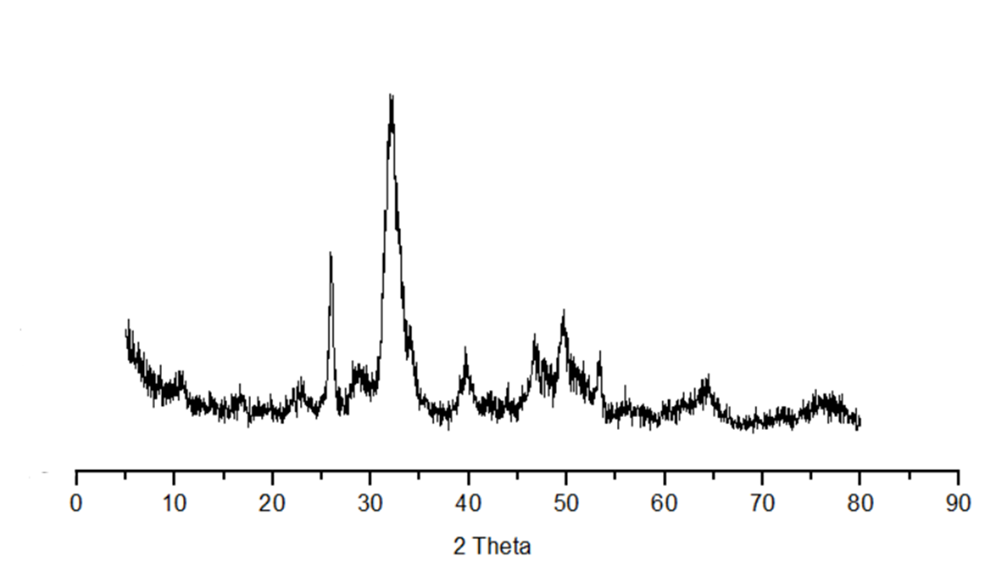 Figure 1 – The diffraction pattern of the HAP sample.

The analysis of the obtained the diffraction pattern of the HAP sample showed that all the peaks obtained are inherent in a pure HAP. Thus, it can be argued that the method of chemical deposition using sucrose makes it possible to obtain a pure phase of HAP without an additional stage of calcification.