The charge of quartz glass and soluble sodium silicate fill a cylindrical crucible, which implements the geometry of the "unlimited" cylinder (Fig. 1). Three thermocouples (1,2,3) with bare junctions are placed in the charge and are located on the average level. The coordinates of the junctions are precisely fixed. 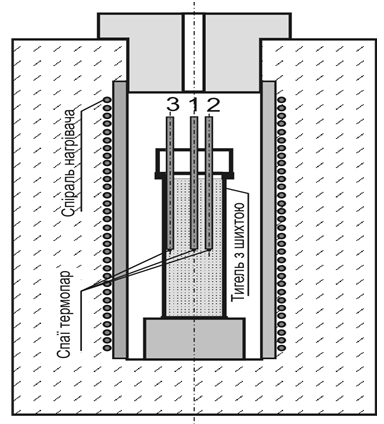 Fig.1 Scheme of the experiment 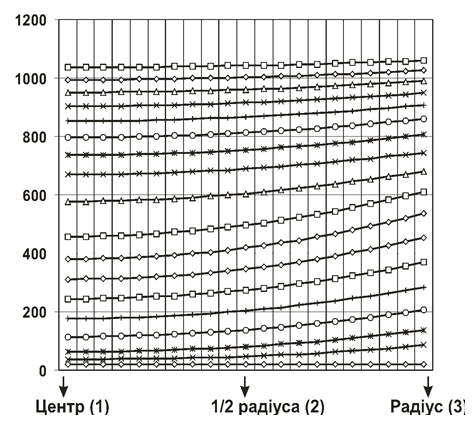 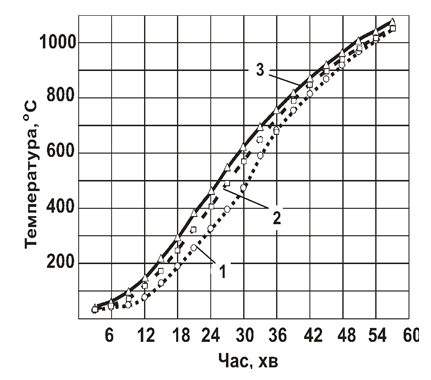 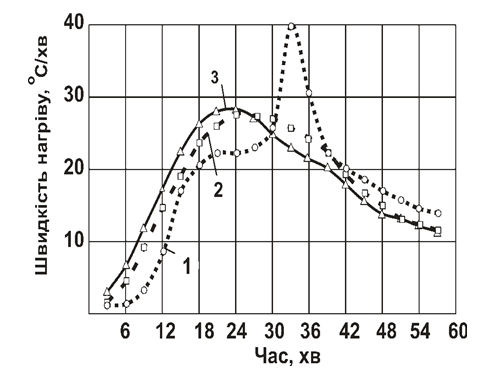 Fig. 5 (curve 3) also shows the dependence of the effective temperature conductivity of the final material. 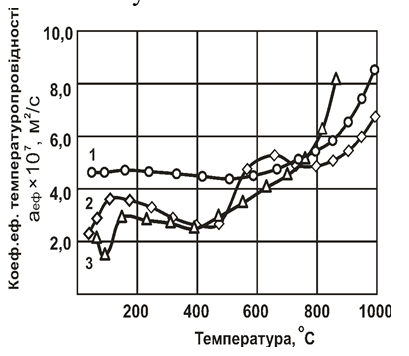 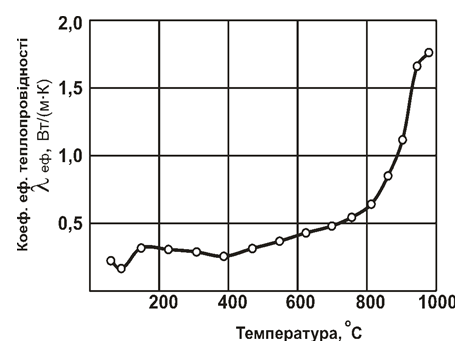 Fig. 6 shows the dependence of the effective heat conductivity of the final material. It is calculated on the basis of the values of effective temperature conductivity through the known values of the specific heat of quartz glass and bulk mass of porous material. The value for relatively low temperatures remains at the level of 0.3-0.4 W/(m·K). This material is characterized by thermal insulation properties, fire resistance and heat resistance.